Our settlement in U.K. began in 1960. After Kenya’s independence, main flow began only after 1963. As community grew temples were established in Willesden, Golders Green, Harrow, East London, Woolwich, Cardiff, Bolton and Oldham. S.K.L.P.C. (U.K.) was set up on 4th February 1972 and our Community Centre Samaj Hall opened on 6th September 1980 in West Hendon.

This Centre was not big enough for the whole community, but it proved to be most pivotal in co-ordinating the activities of the community groups and Samaj as a whole. A lot of activities and events have been organised in the field of sports, social, cultural, education and charity work. We have been able to raise more than £150,000 through various events and shows to help the victims of natural disasters in Mexico, Ethiopia, Bangladesh and India and numerous local charities.

Our Samaj has also established Saturday School at Claremont High School Kenton where around four hundred children learn Gujaratiand get tuition in Maths, physics and English. Students also get the opportunity to learn about Hinduism, its Festivals and importance of traditional discipline and family values in life. Recently, a day centre for our senior Citizens has opened at our West Hendon Samaj Hall and has already proven to be very popular.

As the community needs and aspirations grew,it became necessary to acquire a new suitable site.In 1992 at our 20th Anniversary Festival at Copthall Stadium, a call was made to the community to help acquire a site of our own, big enough to accommodate our entire community of 30,000 people by 1997, our Silver Jubilee year in the U.K.

The challenge was literally taken up by the community. Through god’s grace and sheer conviction and commitment we acquired our own Sports and Community complex on an 18-acre site for £1.1million.This site is a very conveniently located in Northolt, with planning permission for 34,000sq.ft and a very good potential for future developments.

Funds were raised in a very short time by enthusiastic and forward-looking members on a basis of three years interest free loans. Members of Kenya Community gave a tremendous moral and financial boost to the project, which, I take this opportunity to express my sincere gratitude and appreciation on behalf of the U.K. Community. This centre is now well established and serving the needs of the community. 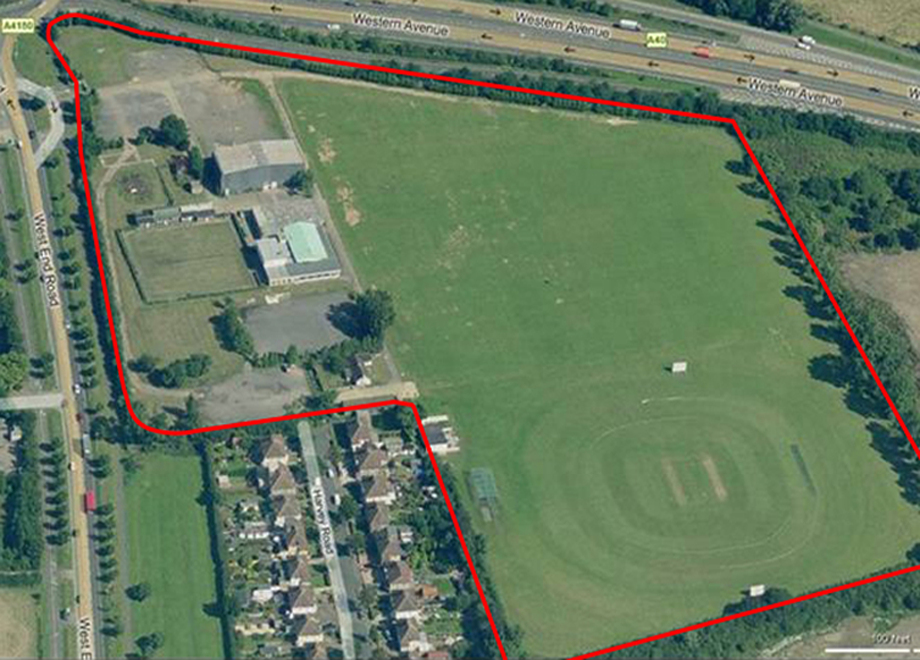 The various centres in the U.K. will bring our community much closer and enhance the unity and diversity and enrich our lives to live in peace and harmony.

It will help the new generations to preserve social, cultural and religious values through sporting activities and build a strong identity, essential for peace and progress and prosperity.

Please click here to see
what the Samaj along with
The community support hopes to achieve in the future.